Why Python for Machine Learning and Artificial Intelligence?

Blog : Why Python for Machine Learning and Artificial Intelligence? 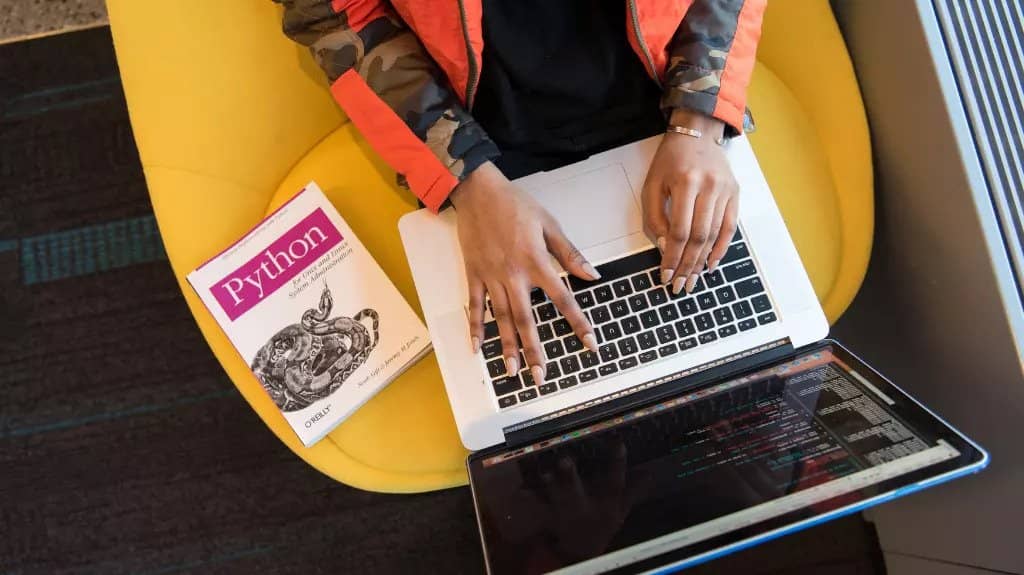 Why Python for Machine Learning and Artificial Intelligence? This question is mostly asked. Python is an interpreted, object-oriented, high-level programming language with dynamic semantics. While machine learning and artificial intelligence are based on complicated algorithms and flexible workflows, Python’s simplicity enables developers to create dependable solutions. Developers can focus entirely on the machine learning task at hand rather than on the language’s technical subtleties.

Additionally, Python appeals to a large number of developers due to its ease of learning. Python code is human-readable, which simplifies the process of developing machine learning models.

Python, according to many programmers, is more intuitive than other programming languages. Others point out the numerous frameworks, libraries, and extensions that make implementing certain functionality easier. Python is widely acknowledged as being suited for collaborative implementations involving innumerable developers. Python is a general-purpose language that can perform various complex machine learning tasks and enables you to quickly construct prototypes for testing your product’s machine learning capabilities.

As data becomes more complex, machine learning and artificial intelligence are employed to process and analyze it. While the human brain can explore enormous amounts of data, its capacity to absorb data in real-time is limited — and AI is entirely immune to this constraint.

Why use Python for AI and machine learning?

Python is a stable, flexible, and tool-rich programming language, which is why a growing number of firms are embracing it in their AI initiatives today.

Python enables software engineers to be more productive throughout the product’s lifecycle, from development to maintenance. Python is an excellent choice for machine learning and artificial intelligence applications due to its consistency and simplicity, access to extensive libraries, flexibility, large community network, and platform freedom.

What is the difference between artificial intelligence and machine learning?

While deep learning operates similarly to machine learning, it possesses far more capabilities, most notably the ability to conclude like human decision-making. This is accomplished by using a tiered structure of algorithms inspired by the human brain’s neural network. As a result, a model is created that can learn numerous levels of representation that correspond to various degrees of abstraction.

Python is such a popular programming language in general because of the variety of libraries and frameworks that make writing easier and reduce development time. Machine learning and deep learning are both extremely well-supported.

As far as machine learning libraries go, Python has many of them to choose from. The following are the best six Python libraries for creating Artificial Intelligence easy to read and use.

Initially developed by John D. Hunter as a port of the MATLAB plotting package of the same name, Matplotlib was taken over by its author in the early 2000s.

In conclusion, Python is a strong language for artificial intelligence due to its simplicity, breadth, and the wealth of libraries available. The coding style in Python makes it an accessible option for beginners while still being powerful enough for experienced programmers.

The trade-off between simplicity and power is not an issue with Python because its simplicity allows beginner-friendly features to be alongside more sophisticated ones. This makes it an excellent place for newcomers to start while still being complex enough that experts can be productive in it too. 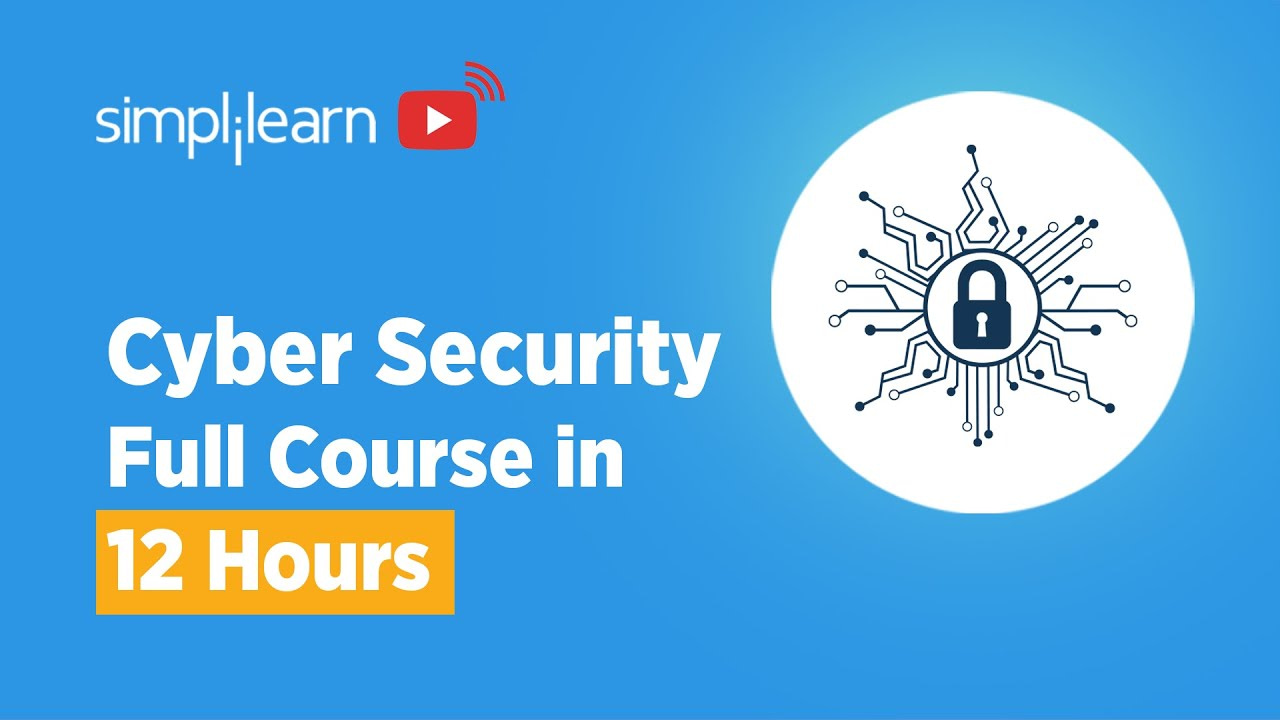 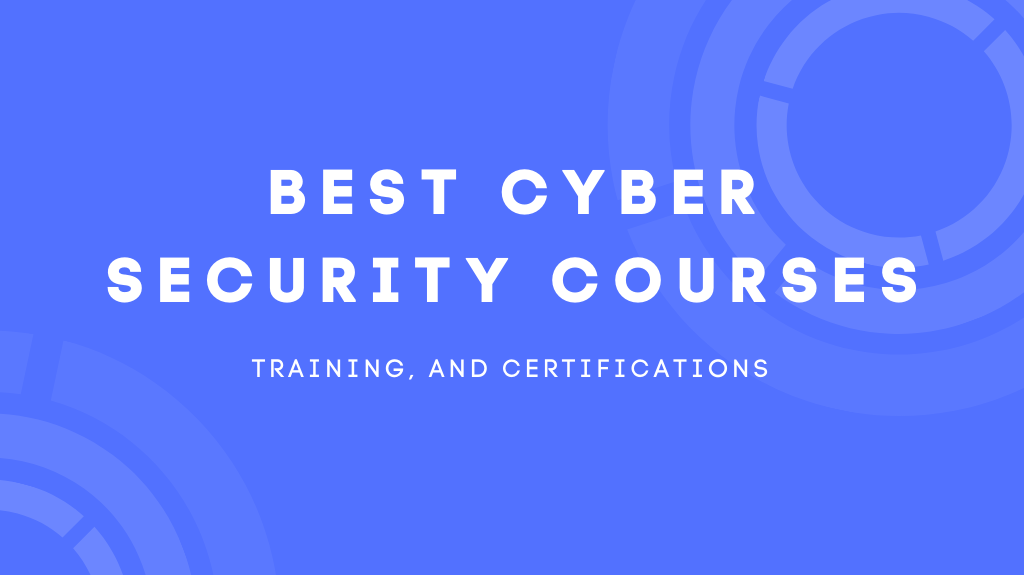 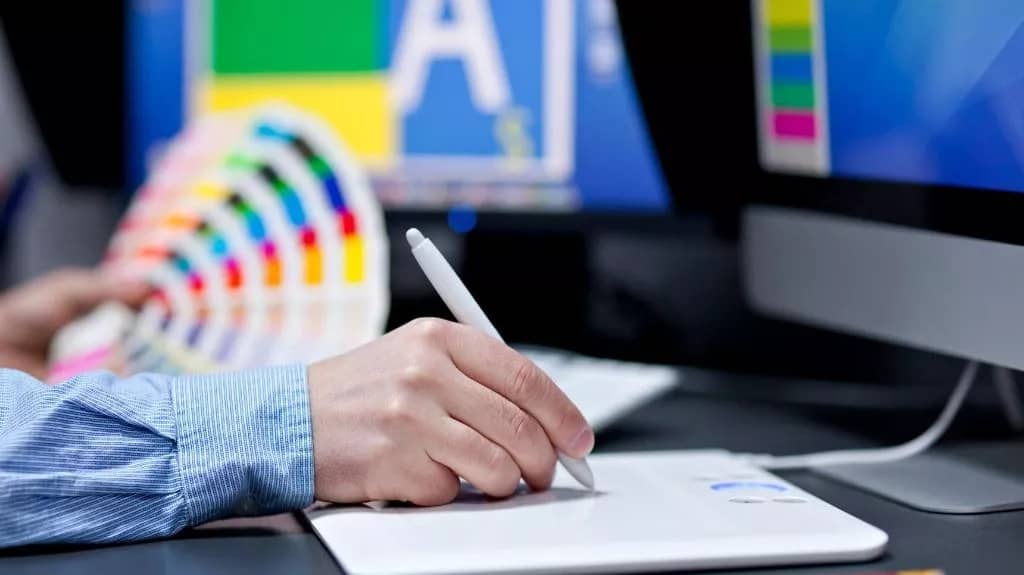 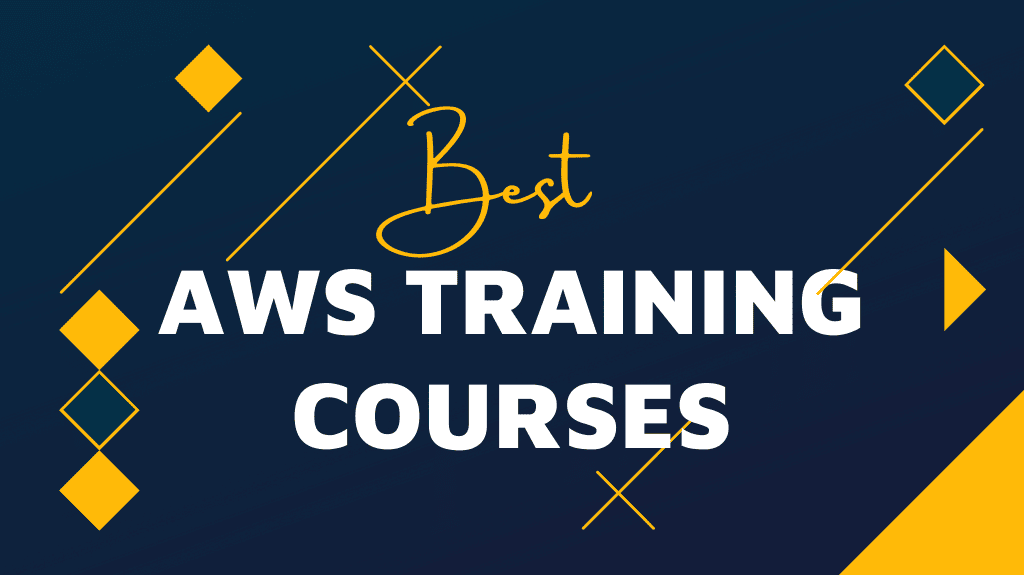 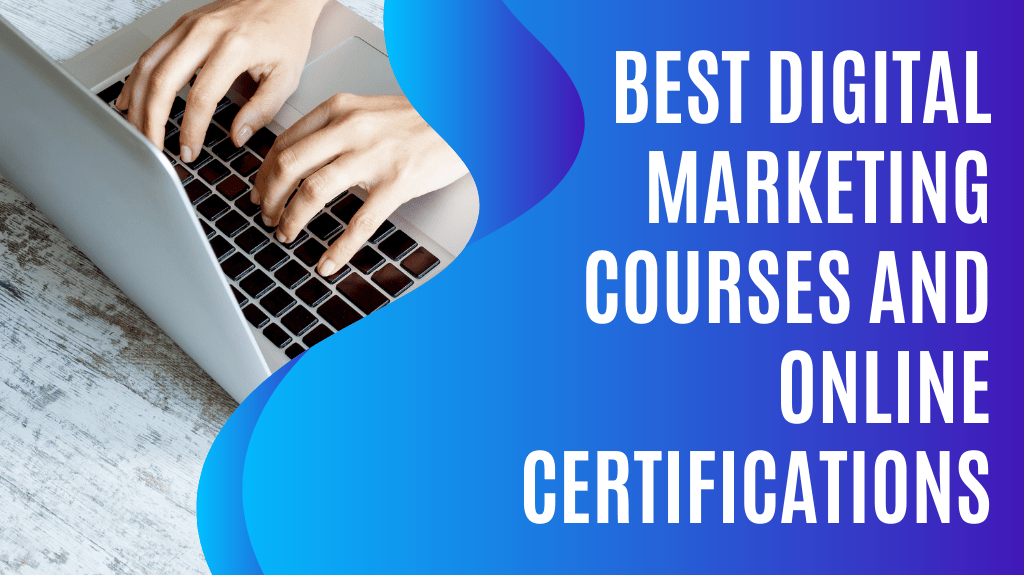 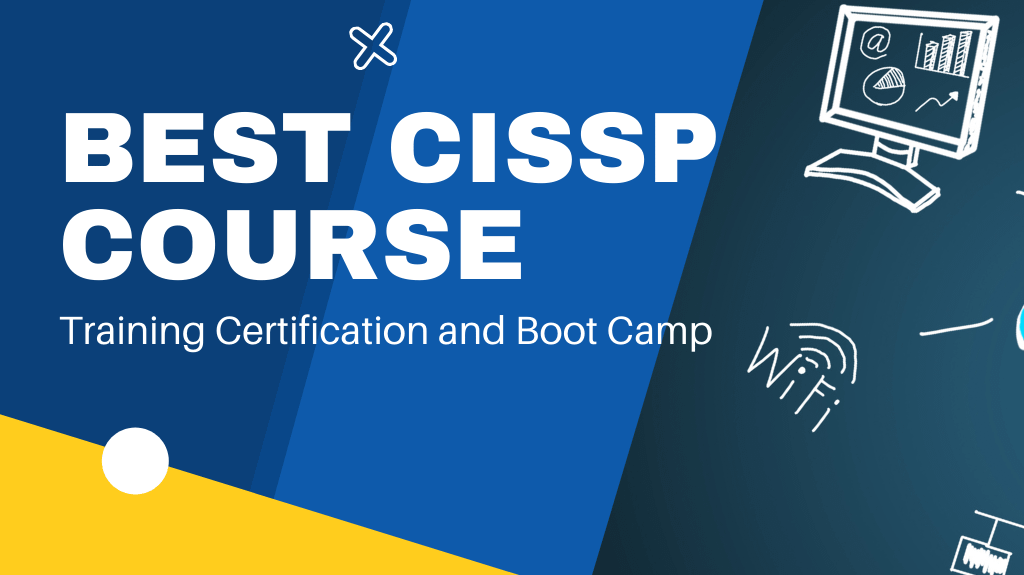 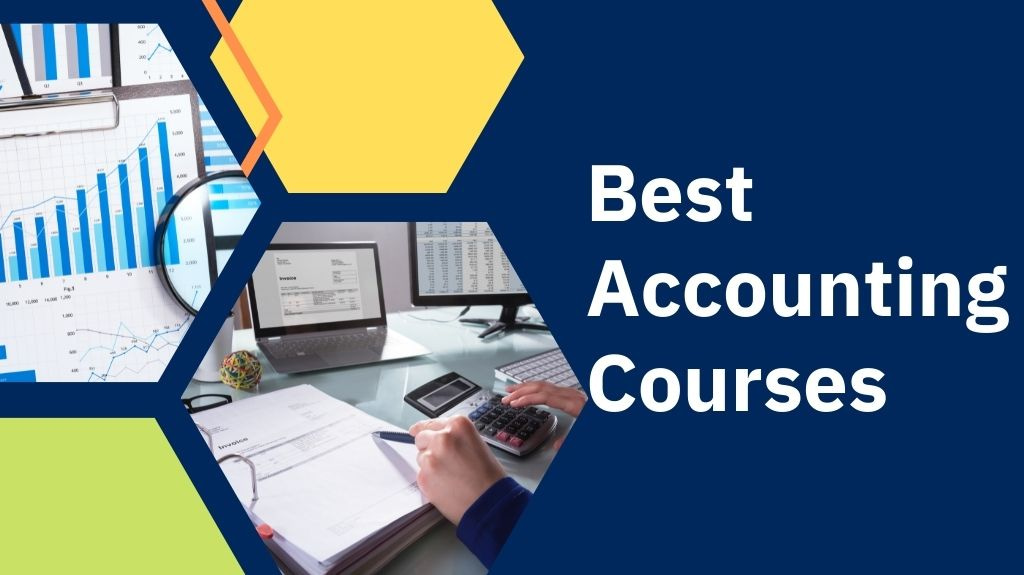 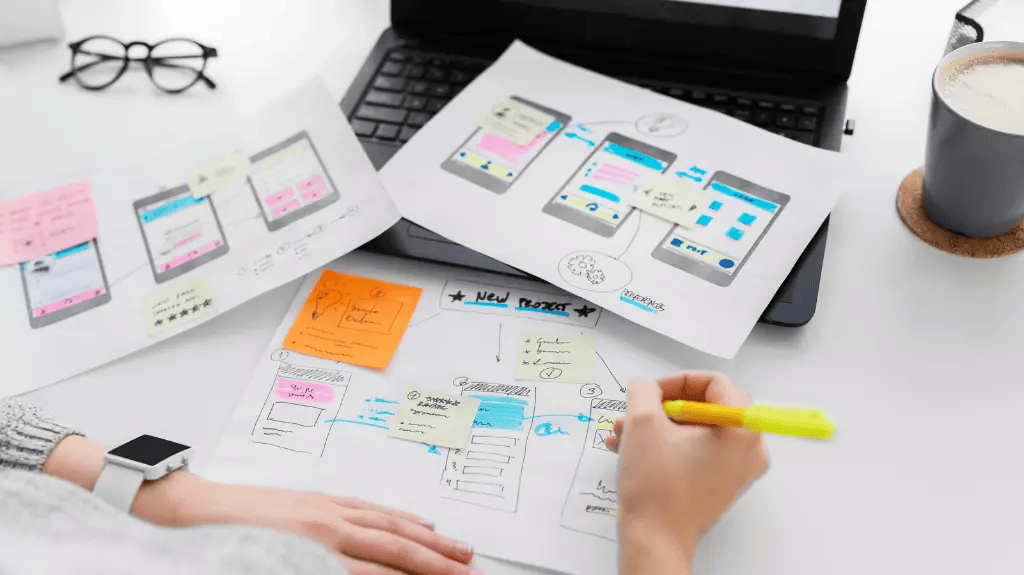 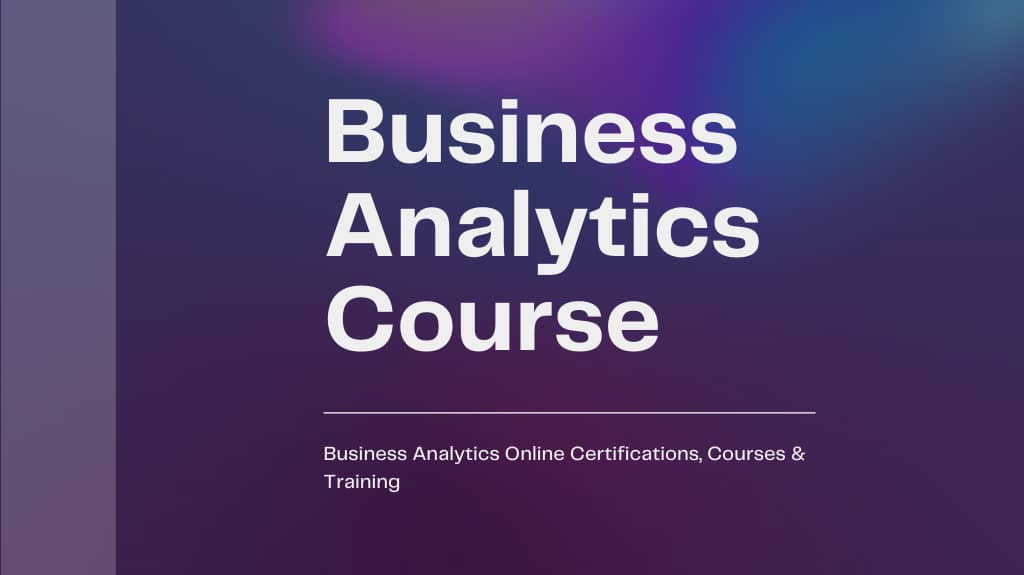 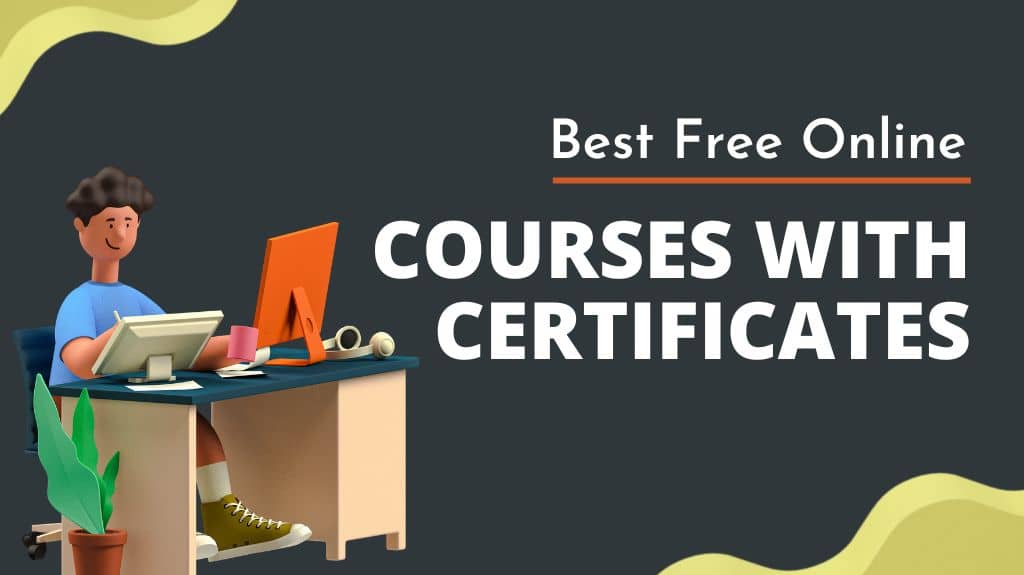 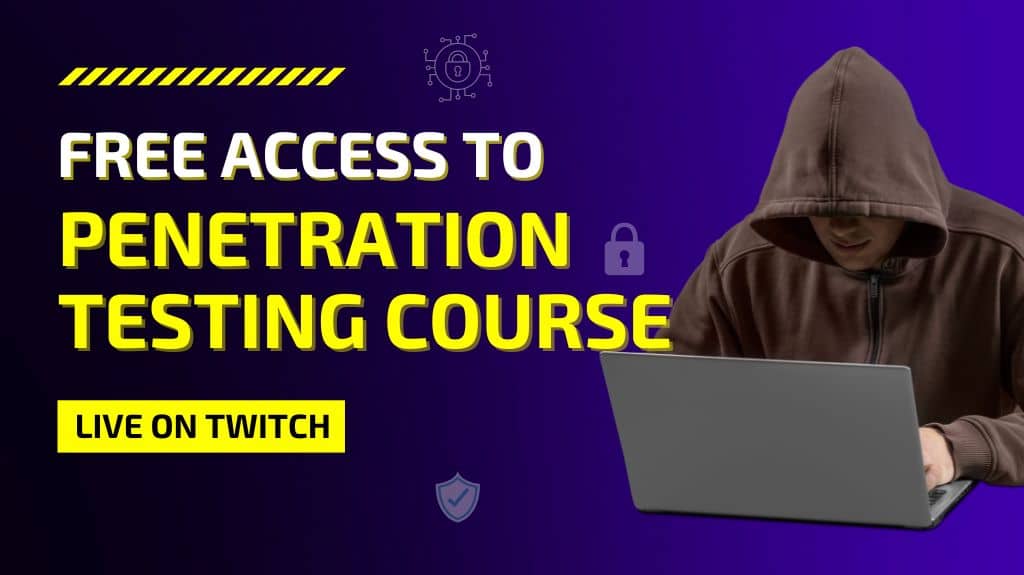 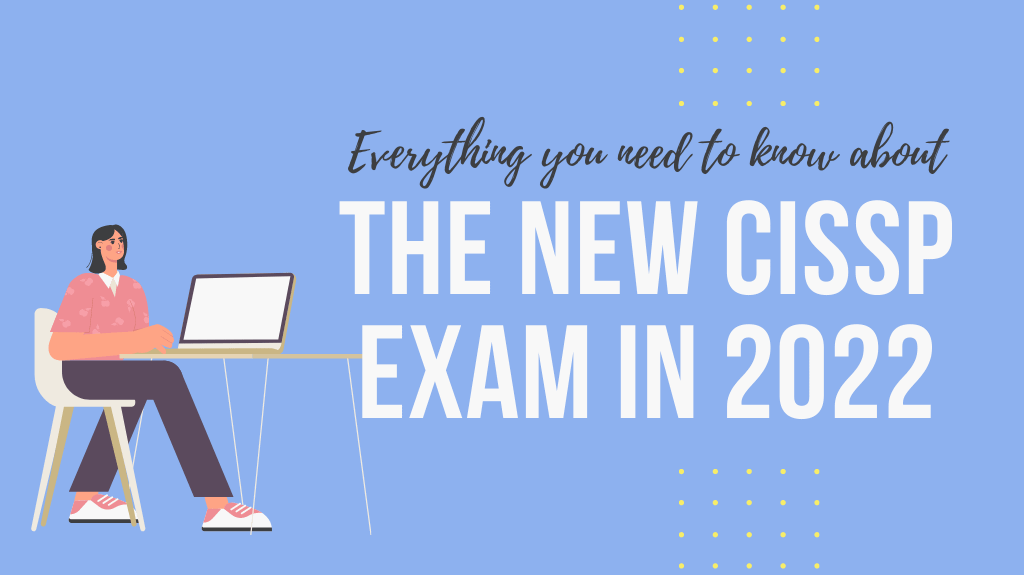 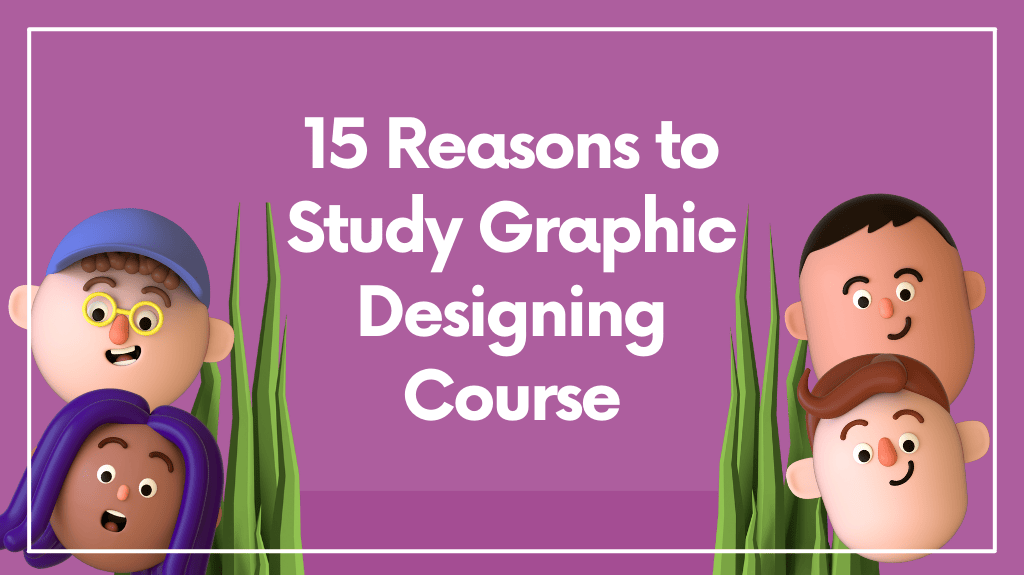 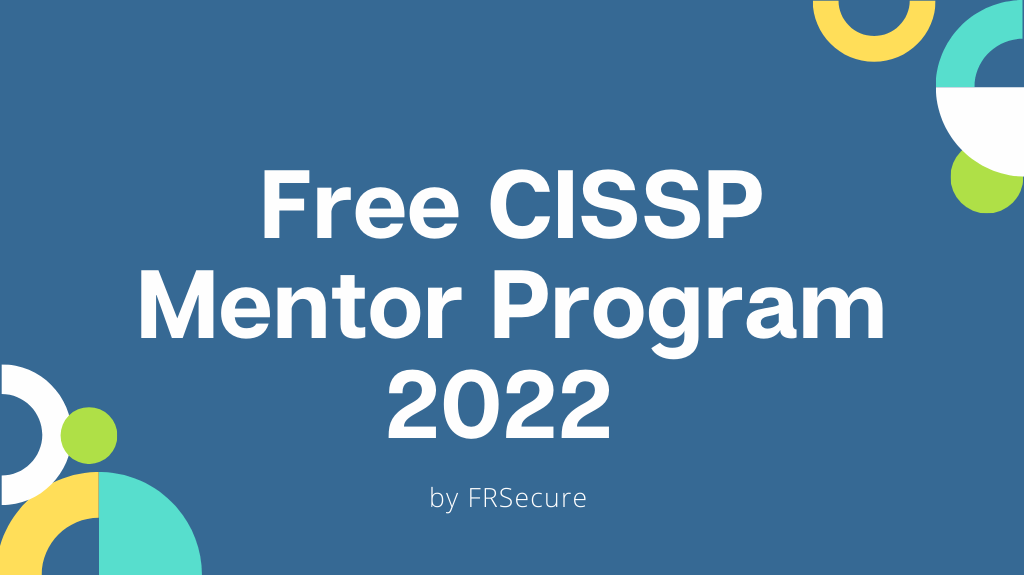